Boomers are starting to experience age-related vision problems. Since 2000, the number of 40+ Americans with vision impairment and blindness, cataracts, and open-angle glaucoma has increased approximately 20% per condition. Meanwhile, the same population has seen an 89% rise in diabetic retinopathy, the leading cause of blindness in American adults. By 2032, the number of cases of blindness, low vision, and age-related eye disease is expected to increase by 56% to 64 million cases. While part of this growth is due to the sheer size of the Boomer generation, it’s also the result of their higher rates of obesity and diabetes. (Stats from Prevent Blindness & National Eye Institute)

How can you preserve your vision? 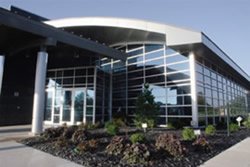 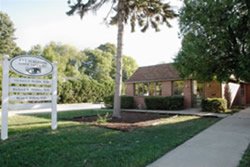 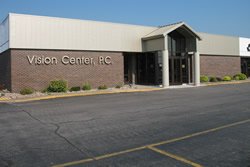 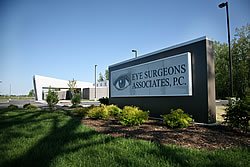